We Help People Through Stressful Times Every Day

Driving Under The Influence Of Drugs

Driving under the influence (DUI, DWI) is a crime typically associated with alcohol use, but alcohol is one of many substances that can lead to a DUI charge. A driver impaired by drugs is just as guilty of DUI as a driver who has had too much to drink. If you have been charged with driving under the influence of drugs, or "drugged driving," in Oregon, it is important to consult with an experienced defense lawyer as soon as possible.

I am Shelley L. Fuller, a criminal defense lawyer serving clients in Beaverton and throughout surrounding Oregon communities. I have extensive experience handling DUI charges, including those involving allegations of driving under the influence of drugs. I am committed to helping my clients avoid the harsh consequences of DUI convictions.

DUI Charges And How They Relate To Drugs And Marijuana

Any legal or illegal drug can impair you to the point where you are no longer able to drive safely. DUI charges can be leveled against people alleged to be driving under the influence of marijuana, cocaine, methamphetamine and other illegal drugs.

Likewise, people alleged to be driving under the influence of prescription and even over-the-counter drugs can be charged with DUI. Common prescription drugs that may result in DUI charges include pain relievers, antidepressants, muscle relaxers, sleeping pills and anti-anxiety medication.

Remember, you can blow a double zero in the Breathalyzer and still be charged and found guilty of DUI. I am here to make sure that doesn't happen.

If you are seeking experienced defense representation for a DUI drug case in Oregon, I am here to stand up for your rights. Contact my law firm today to arrange for your consultation with an experienced criminal defense attorney. Offering reasonable rates. Credit cards accepted. 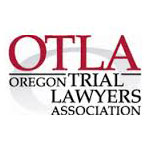 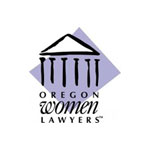 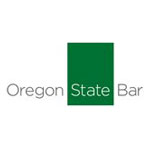 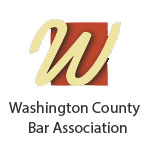 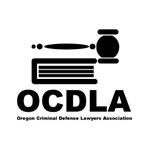 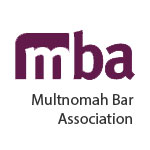